Get your time management and strategy fix in Goodgame Empire!

Goodgame Empire is an in-depth time management and resource management game that will hone your strategic thinking skills. It is a medieval strategy browser game that lets you take control of a small castle, and it will be up to you to turn it into a mighty empire!

Conquer more land, fight against neutral bots and other players alike as you clamor for resources to grow. Join a powerful alliance or create your own, and enjoy this game that lets you communicate with friends or foe alike. Forge peace treaties with other alliances, or declare war as you fight for control over the realm.

There is a lot to explore in this sprawling and expansive game, so start playing now!

What makes Goodgame Empire so addictive?

As the saying goes, Rome wasn't built in a day. Building your own empire from scratch requires commitment and hard work.

Like other real-time strategy games, you will have to gather resources and collect taxes round the clock, construct or upgrade new buildings whenever you have the available resources, and even fend off attacks and conduct raids. This can be difficult to juggle as there is only one of you, while there could be many aggressors.

And knowing that you are the sole architect behind your empire's growth? That's priceless!

Forge your own helpful community!

As an MMO game, Goodgame Empire is chock full of multiplayer features that blends well with the game. After all, no man is an island, and we all have the urge to be part of something bigger than ourselves - if not for a sense of purpose, then at least for protection.

The same goes for Goodgame Empire. As your empire starts growing, the perils you may face becomes increasingly bigger too. In fact, when you first start out, you will be given immunity from attacks by other players until you are able to find your footing. However, this immunity ends the moment you launch attacks on other players, or after a certain number of days.

Being in an alliance helps tremendously in this aspect. With the weight of an alliance at your back, you deter would-be attackers from trifling with you. Alliance members can also help to fortify your empire, send you resources when you need them, and help you out when you have questions about the game too.

This makes it so much easier for you to learn this profound game that has many mechanics and strategies to consider when sending out an attack or setting up your defense. 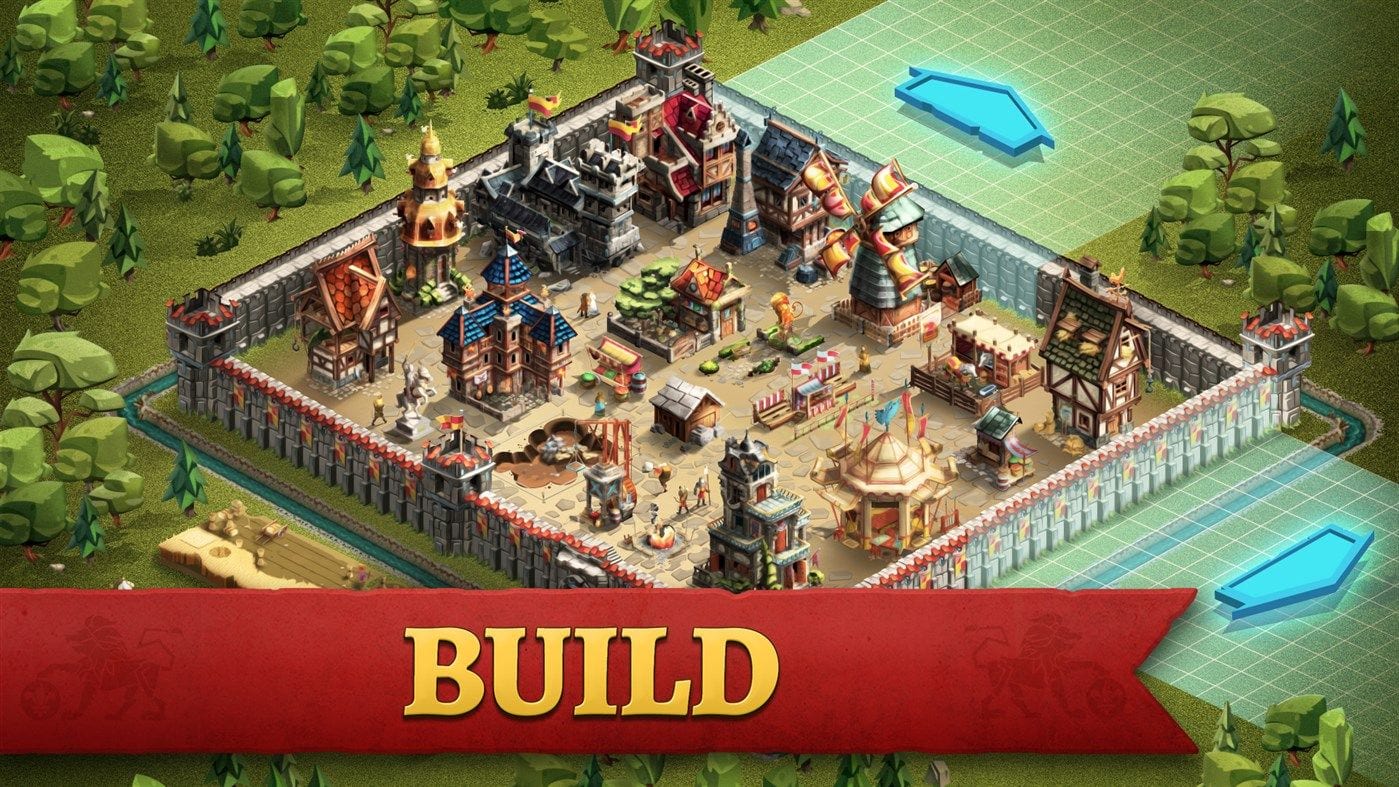 Are you lost yet? You might be, as we may have shared with you too many aspects of the game that you have to be mindful of.

But there really isn't a need to worry. The developers of Goodgame Empire have put a lot of thought not just into the design of the game and its many complex mechanics, but also to the tutorial! While the learning curve remains steep, it is much more manageable as you can pick up the ropes easily. The game will highlight the areas in which you have to focus on, and provide you with tips on what to do when it notices that you are trying to, say, send out an attack without filling in the troops.

Goodgame Empire is a deep and profound time management / strategy game that is available to be played on your browser, absolutely free. While there are free to play features to get your leg up and gain an edge over other players in certain circumstances, the full game can be enjoyed without shelling out a single cent at all.

Come enjoy this game, hone your strategic thinking skills, and make friends along the way!

If you enjoy these free games, you will love this list of our 10 Best Strategy Games! 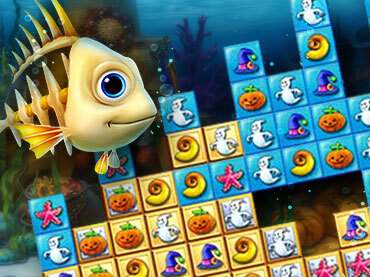 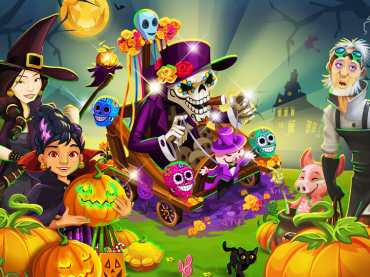 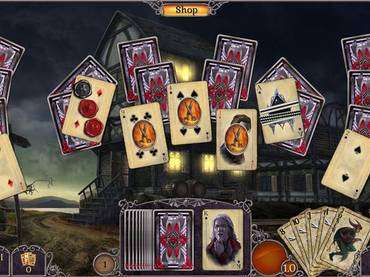 Get spooked on the Solitaire board with Jewel Match: Twilight Solitaire! 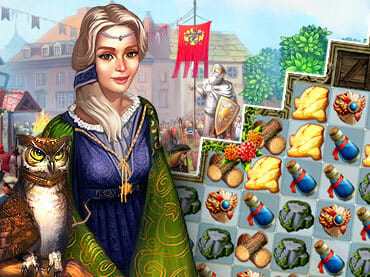 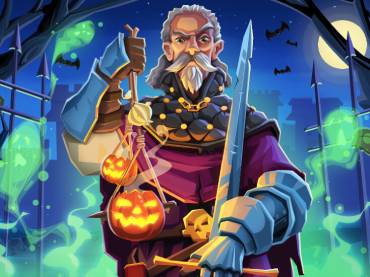 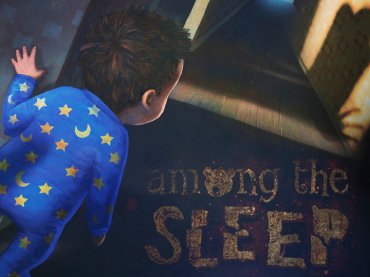 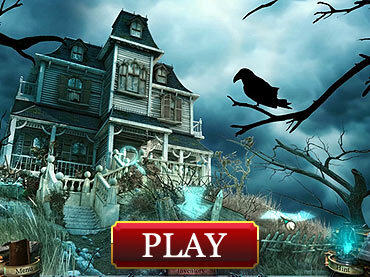 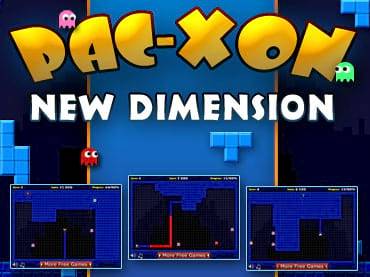 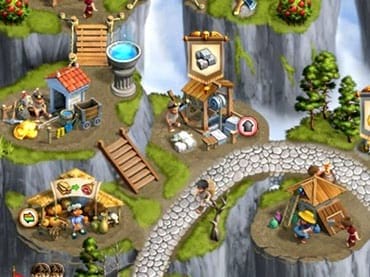 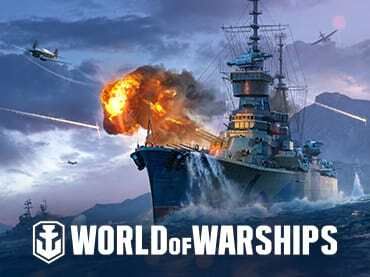 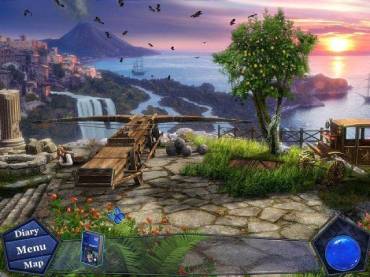 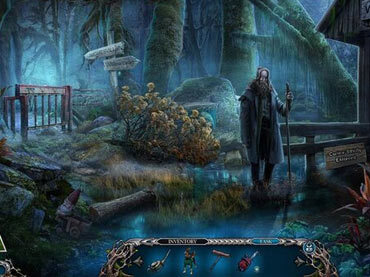 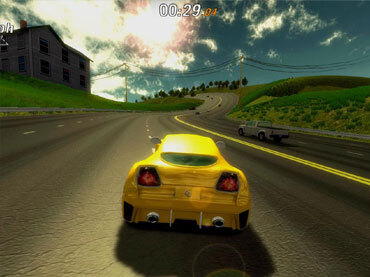 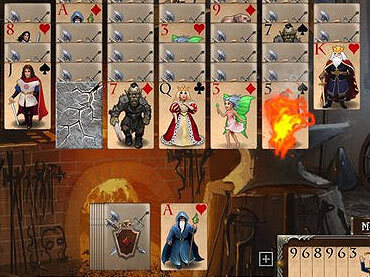