Fall in love with this hidden object game - Forest Legends: The Call of Love!

Forest Legends: The Call of Love is a Hidden Object style game developed by Alawar Stargaze. In it, you take the role of a young woman as she tries to save her unlikely lover in this rather unique fantasy setting.

A passionate love story unfolds in this Match 3 game!

The game starts with a beautifully narrated backstory to pull you into its world, where you learn that all used to be well between humans and the magical creatures of the forest. That is, until humanity started to fear the power of magic and outlawed it, along with anyone that could use it. Many years after these events, an unlikely couple is formed deep in the forest; Eveline, a soft-hearted human lady, and Aurelio, a pure but tough man from the Felize people. Aurelio’s heritage makes him look like a mix between a man and a cat, but luckily for everyone involved he can turn into a regular human at a whim. The story centers around these two lovers and the trials they must endure in order to be together, with clear inspirations being drawn from the classical tale of Romeo and Juliet.

To complicate matters further, Eveline’s father is the head hunter in charge of chasing down and killing any magical creatures they find! A party of these hunters followed Eveline to one of her encounters with Aurelio, and this is where the game starts. You will have to guide her as she tries to juggle both her lives and try to make the world a better place, if only to be able to be with her lover in peace.

It is easy to be hooked by the game’s narrative since it is so well presented in more than one aspect. Like most games of this genre, Forest Legends has some gorgeous backgrounds to look at, which are quite filled with details telling their own story of the world. This is to be expected, since the core gameplay involves looking carefully at the backgrounds for clues and items. What is less expected is that the game is fully voice acted, making you truly feel and empathize with everyone and their woes. The characters are also animated, even if slightly; it is not truly 3D, but it gets the job done and along with everything else in the visual and audio department, you can’t help but be immersed in what is going on. 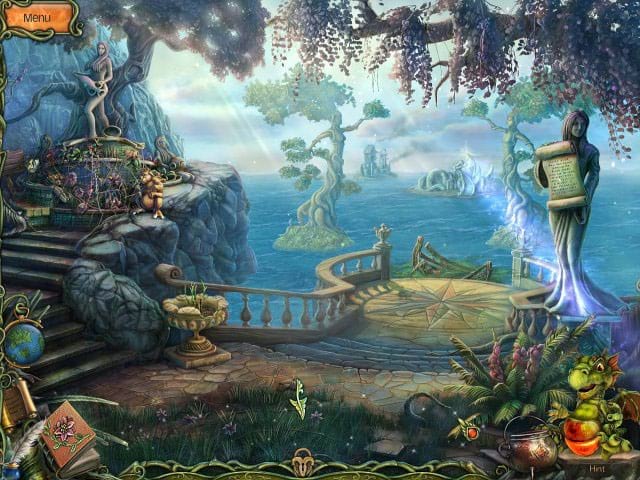 Gameplay wise, this is the classic hidden object formula. You travel to different maps looking for items and solving puzzles. Most puzzles need to be unlocked with the correct combination of items, and most items are used together to get any number of results. Figuring out what you can pick up and what is just something from the background is the real challenge, but it is lessened thanks to the hint system, which is also intertwined with the game’s story. At the very beginning of the game, you get a pet dragon, and this little guy will mark what you should do or collect next when you click him. And while he is on cooldown, you can find little light orbs to feed him so he can help you quicker.

Another tool at your disposal is the journal, incredibly useful for when you stopped playing for a while and you don’t quite remember what you were doing. This journal has the whole story so far, and it is narrated by Eveline herself, and that means more voice acting which truly helps the audience pay attention.

As for the puzzles themselves, they can get quite tricky and not one is like another! If you get particularly stuck in any of them, you can simply press the skip button to move on and get the item you need. While not a particularly engaging feature, it does help when you just want to push the story forward. 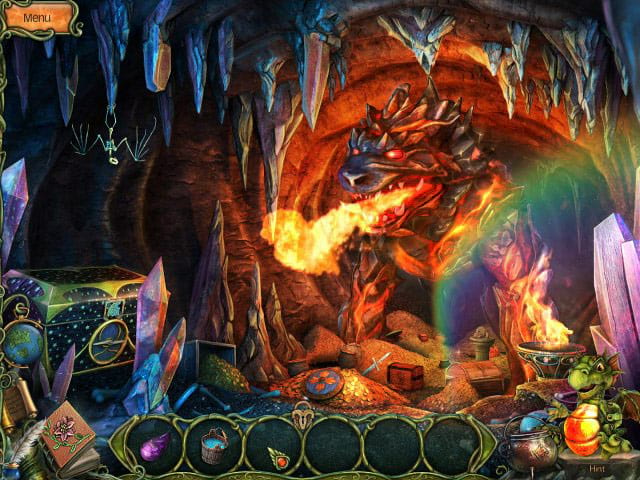 Forest Legends: The Call of Love is a beautiful and captivating laptop games that will have you rooting for its main duo to make it out of it all, and show that true love always triumphs in the end. While not the most realistic tale, it is one that feels nice to take part in from time to time, if only to escape reality a little while longer. 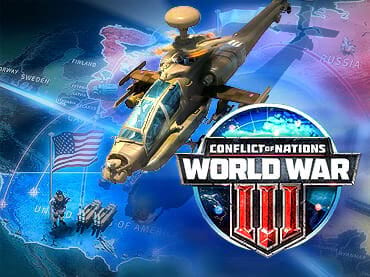 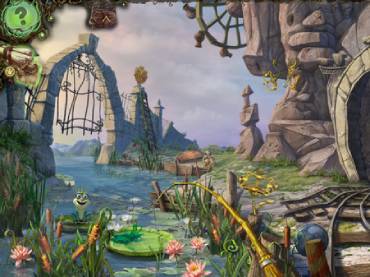 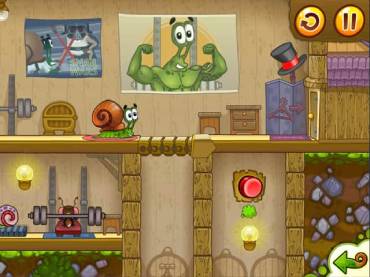 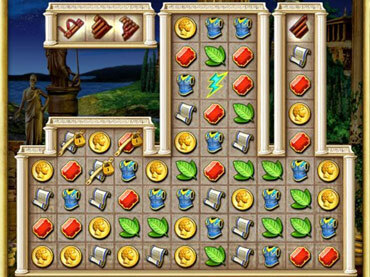 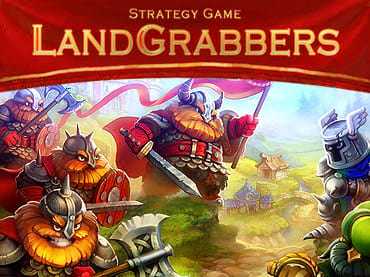 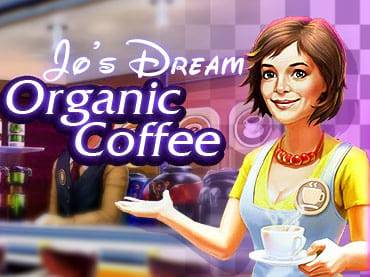 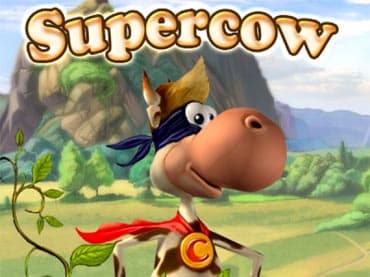 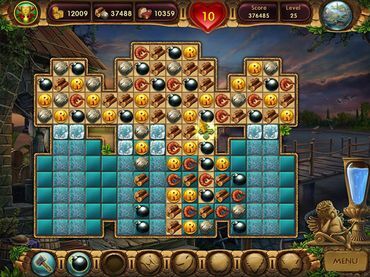 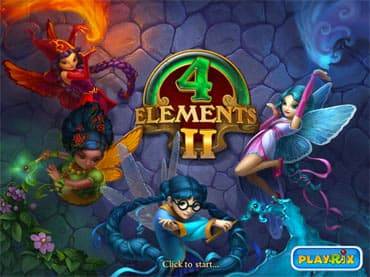 Hop onto the matching fun in 4 Elements 2! 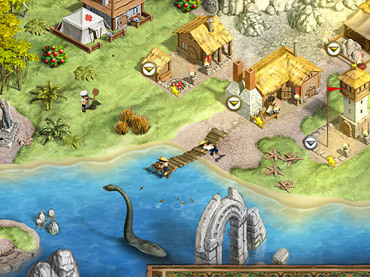 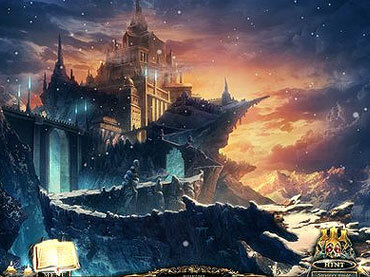 Into horror hidden object games? Try Contract with the Devil! 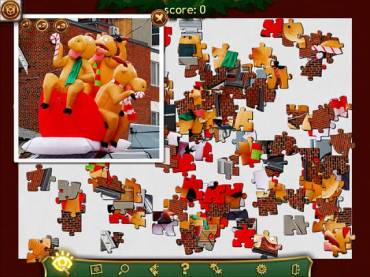 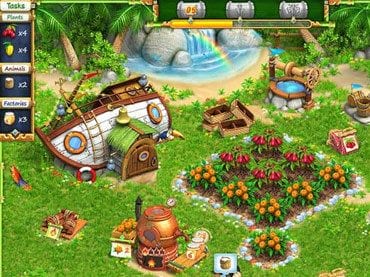