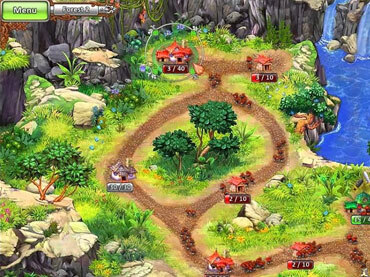 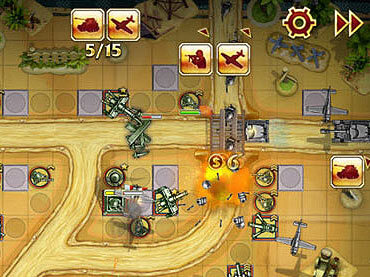 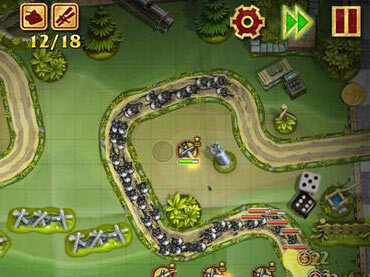 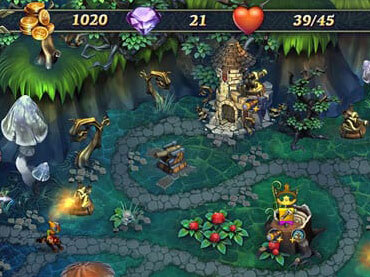 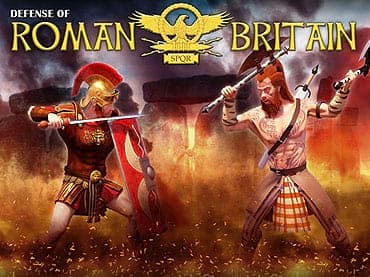 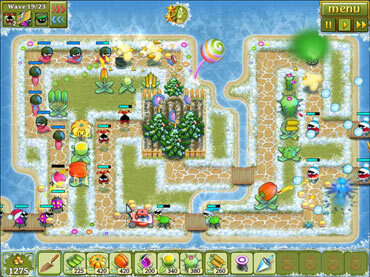 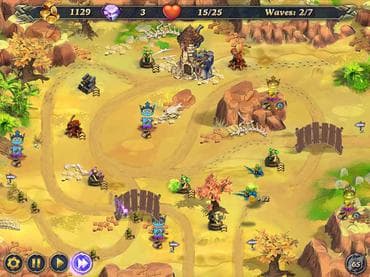 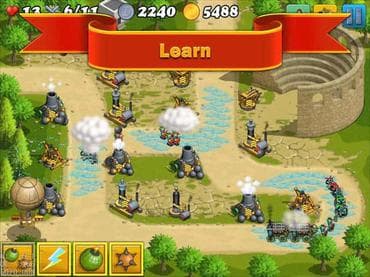 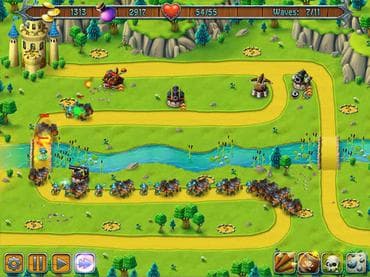 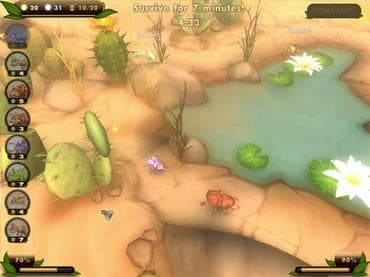 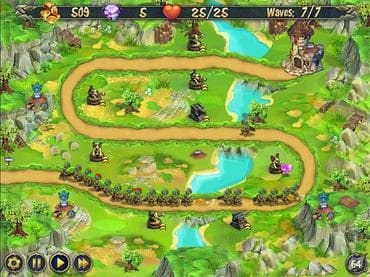 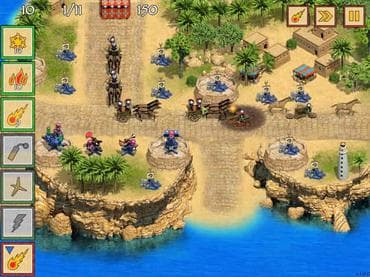 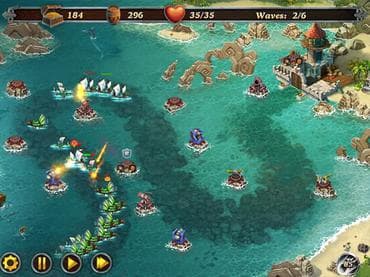 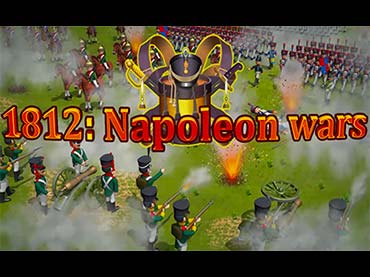 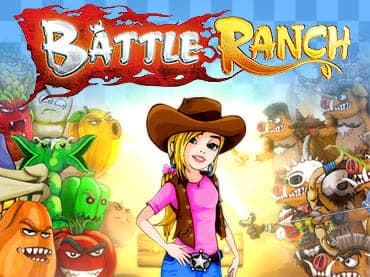 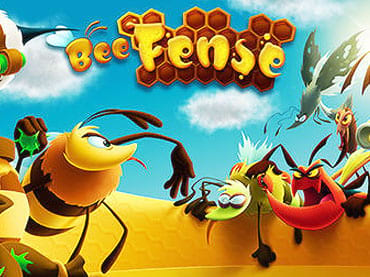 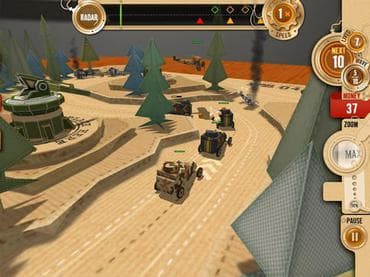 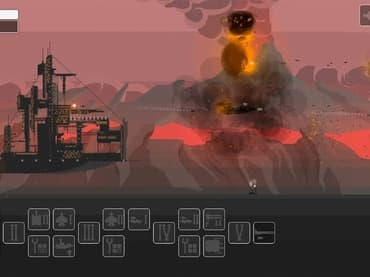 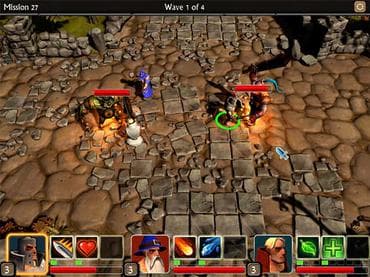 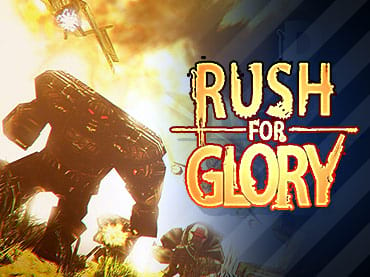 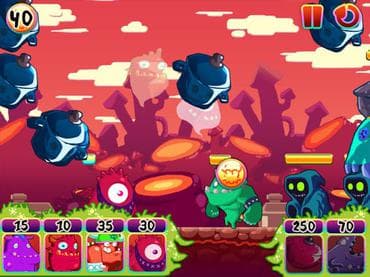 What is a tower defense game?

A tower defense game, often referred to as simply a TD game, is a type of strategy video game where the player defends their territory or possessions by building towers to attack incoming enemies. The gameplay mechanic of most tower defense games is to survive a certain number of waves of enemies using only the towers that the player has built.

There is no doubt that tower defense games are a lot of fun. Whether you are playing as the zombies or the toy soldiers, defending your base against oncoming waves of enemies is always thrilling. But there is more to these strategy game gameplay than just mindless entertainment.

Tower defense genre can actually teach you a lot about strategy and planning. You need to be able to think ahead, anticipating what the enemy will do, and setting up your defense grid accordingly. This can help you in real-life situations, where quick thinking and good organization can mean the difference between success and failure.

In addition, tower defense games can help improve your problem-solving skills. Every time you play, you face new challenges as the waves of enemies become harder and harder to defeat. This requires creative thinking in order to come up with new strategies on the fly. And once you have found a successful strategy, it takes quick reflexes to put it into action before the enemy overruns your base!

Why are tower defense games fun?

What's not to love about tower defense games? They're the perfect blend of strategy and action, challenging you to think fast and keep your cool under pressure. Plus, they're just plain fun! Whether you're protecting your base from a never-ending onslaught of enemy troops or working to outwit your friends in a heated multiplayer battle, whether you're fending off hordes of zombies or building an impenetrable fortress, there's always something to keep you on your toes. So why are tower defense games so fun? Let's take a look at a few reasons.

There are many reasons why tower defense games are fun. One reason is that they are challenging. They require you to think strategically and plan ahead in order to succeed. This means that you need to have a good understanding of the game mechanics and how the game works in order to be successful. In addition, you need to be able to identify the best places to build your towers and how to position them in order to maximize their effectiveness. Another reason is that they are visually stimulating. The various towers and enemies are usually colorful and well-designed, and the action is usually fast-paced. Additionally, tower defense games often have interesting stories and characters. This makes them more engaging and enjoyable to play. Finally, tower defense games are easy to pick up and play, and offer a ton of replay value. Whether you're looking for a casual game to play during your lunch break, or a more hardcore game to sink your teeth into, there's a tower defense game out there for you. And the best part? They're usually free to play! So what are you waiting for? Go download free tower defense games and have a blast!

Are tower defense games good for your brain?

Yes, tower defense games are good for your brain! Games like these help improve your problem solving skills, hand-eye coordination, and your ability to think strategically. Moreover, they also enhance your multitasking ability. As you need to keep track of different elements in the game, your brain gets a good workout. Plus, they're just plain fun! So next time you're looking for a way to challenge yourself mentally, try out a tower defense game.

Tower defense games are a subgenre of real-time strategy video games, usually characterized by the construction of defensive structures to stop opponents from attacking. On one hand, tower defense games do share some similarities with real time strategy games. Both genres require players to make strategic decisions in order to win, and both genres often involve managing resources and building up an army.

However, there are also some key differences between the two genres. For one, real time strategy games typically involve a lot more action and fast-paced gameplay, while tower defense games are generally more slow-paced and focused on planning and strategy. Additionally, real time strategy games tend to have large-scale battles with dozens or even hundreds of units, while tower defense games usually have a much smaller scale.

What are the popular free Tower Defense games to play?

What are the best free Tower Defense games to play?