Take part in Hidden Object whodunnit fun, Hidden Investigation: Who Did It!

Hidden Investigation: Who Did It is a Hidden Object video game in which you take the role of a detective chasing different perpetrators and bring them to justice.

The game itself is like a detective simulator, made of chapters that detail different cases.

Crime scenes that are grounded in reality!

Art wise, the game tries to be grounded in realism. The color palette is mostly opaque, and situations tend to occur at night. The design of the characters aims for realism, with them being clearly based on photographs of real people.

The game also has plenty of distinct characters for you to interact with that really flesh out the game world.

The different scene’s backgrounds are also aiming for realism, but with the sheer volume of items that they have to have on display, it is understandable that certain objects might be a little out there.

However, they all play with the line of what is actually possible to appear in someone’s backyard, and it makes immersion possible.

The story makes the game feel almost like a detective simulator, since it is made of chapters that detail different cases, and each story is self contained.

While you always play as the same detective and have the same allies, the victims and criminals change with each story, almost like watching a TV drama.

You are always tasked with similar things, however, giving the game a sense of cohesion as it goes on: finding clues, putting them together and connecting everything to find the truth. 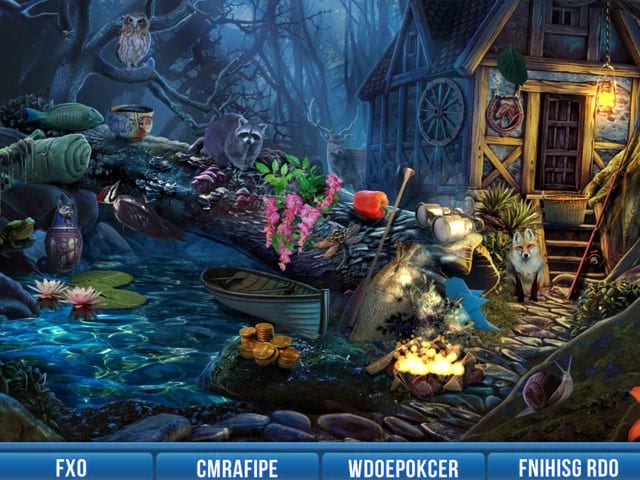 At first, you select the case to play. Of course you can only start with the first one as you begin the game, but you can replay them to your heart's content.

When playing a case, you have to select an area you wish to explore. Much like the cases, as you first start you only have a single area to explore, and as you advance through the story you unlock more.

Each area represents an opportunity to play the object finding game and earn starts; you can win up to five stars per area. These stars are used to progress through the story and unlock special minigames, like the previously mentioned quick time events.

As we mentioned, the main gameplay loop involves earning stars in object finding games. Each area can be replayed multiple times, since that is how you earn the extra stars, but that does not mean you have to do the exact same thing on each iteration.

The first time you get to an area, you will be looking for evidence, so as you search for the silhouettes depicted in a list and click on the items as you find them, one of them will be important to the plot and move it forward. This version of the game can be replayed, but clearly without the key item present.

Another form of this game is with a list of names, each referring to a different object. Here the game makes great use of wordplay to describe an object that might not be apparent what it is as you read it the first time.

To make matters even more complicated, there is an additional mode that uses the same written names but with the letters scrambled, where something like “kobo” might be referring to a book.

The key here is to keep familiarizing with the maps, since objects are always in the same positions and each replay makes finding them easier. This is encouraged by the game since it has a built in combo system for finding multiple things in a row; this not only gives more points, but also speeds up the star earning process.

The final game mode in this style is where they make you look for a specific type of object, say medals for example, and you have to click on all of them. While memory will not help in this case, the objects are noticeable enough that finding them in quick succession is no problem. 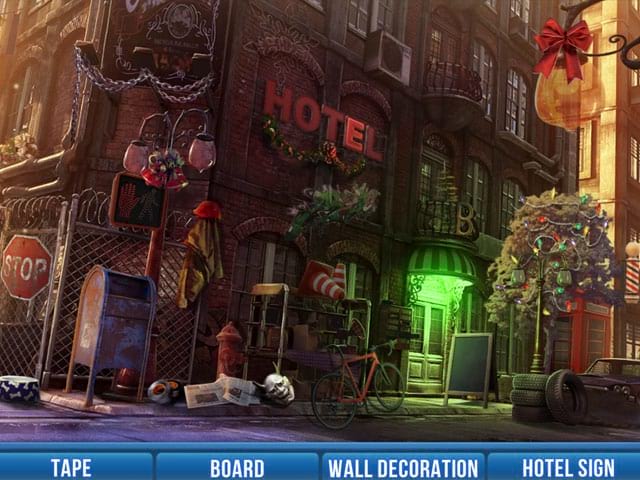 Hidden Investigation: Who Did It is a fun and almost arcadey game that leans on the addictive nature of this genre rather than on its plot. It is a fun way to spend an evening, and a great way to get that police drama fix. 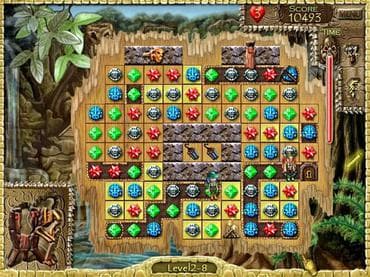 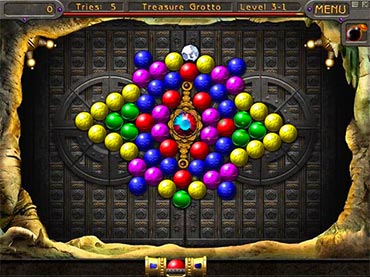 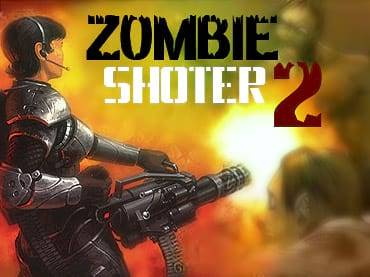 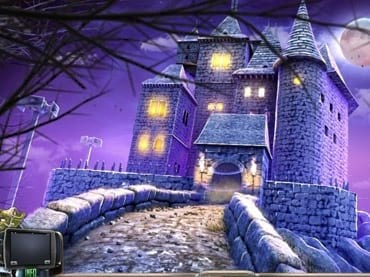 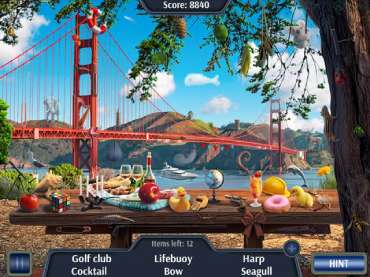 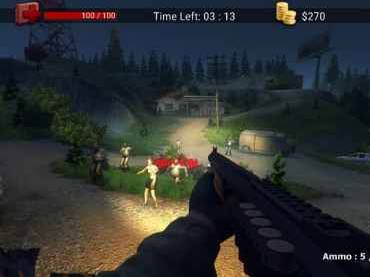 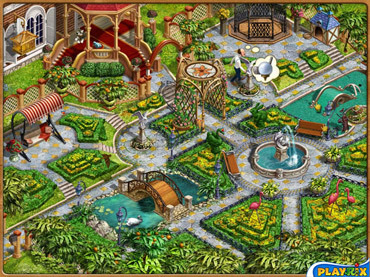 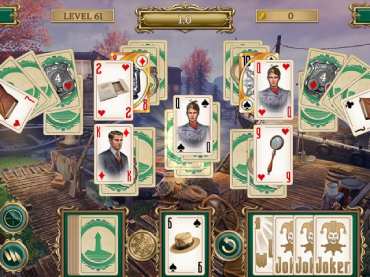