Yohoho is a multiplayer .io game developed by Exodragon Games. In this browser game, you play as a pirate and your objective is to rule the islands. The gameplay is based on eliminating other pirates, collecting gold, and growing in size.

The game contains a dashing ability that boosts your pirate speed. Collect gold coins you move around and try to avoid the danger zone. If you fall into it, then you will take damage. Can you become the most feared pirate? 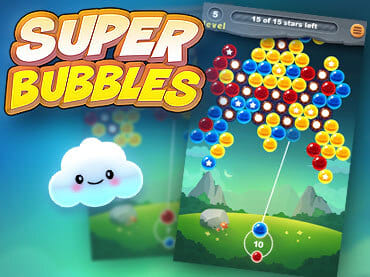 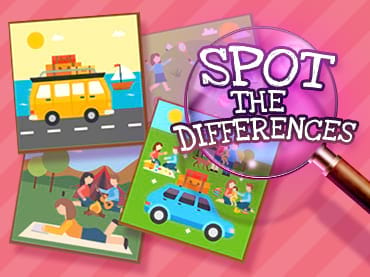 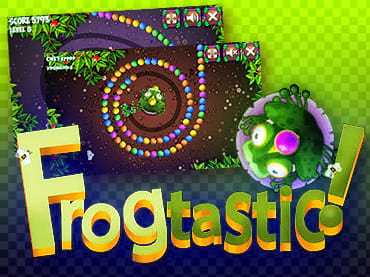 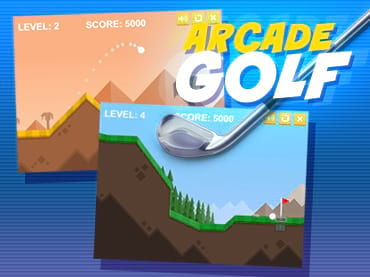