Solitaire games date back in the 18th century where the game was first played by French prisoners. However, spider solitaire was first mentioned in 1917, and it was not until 1949 that the game came into effect. It earned its name as it involves eight discard piles that have to be filled, corresponding to a spider that has eight legs. The game has become popular over the years especially after Microsoft included it in its windows in 1998.

Spider solitaire uses two packs of cards, totaling to 104 cards. 54 of these cards are arranged in 10 columns on the tableau with 6 cards on the first four columns and 5 cards in the remaining columns. Each column has the top card upturned. The other 50 cards are kept in the deck all unturned. There is the foundation where all assembled suits are displayed. The principal objective of the game is to arrange cards in a descending suit sequence from the king to ace (King, Queen, Jack, 10, 9, 8, 7, 6, 5, 4, 3, 2, Ace). Once the sequence is formed, the pile is automatically removed to one of the 8 foundations. The player wins the game after placing all the cards on the 8 foundations.

The game is played by dragging any exposed card at the end of the tableau column and placing it on another to create a descending sequence. The player can also move a group of cards to another as long as they are in descending order. An empty tableau can be packed by any card or a pack of descending cards. Once the exposed card is moved, the next card automatically turns face-up, or the player can flip it over. A card can only be moved on the one that is on a higher rank. Kings cannot be moved on another card, and no other card can be built on the Ace.

If the player cannot make any more moves on the tableau, they click on the cards at the deck, causing 10 cards to move into the tableau, one into each column. This can only happen a total of 5 times. Cards can only be moved from the deck only if there is no space in the tableau. Once a player builds complete descending suits, it’s automatically moved to the foundation. The game is won when all the 8 builds are assembled.

There are also other minor variations in some different types of solitaires such as fewer tableau or rows, free cells or more cards. 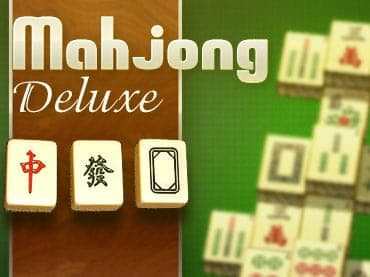